LEWIS AND CLARK IN WESTERN MONTANA

The Corps of Discovery Through Western Montana

The Lewis and Clark Expedition played an important role in America’s history—and Montana’s. In 1804, the Corps of Discovery set out to explore lands west of the Mississippi River. Follow in the footsteps of captains Meriwether Lewis and William Clark, visiting the now-historical landmarks in Western Montana’s Glacier Country where they spent time more than 200 years ago on their expedition across the West. Click here for full trail info. 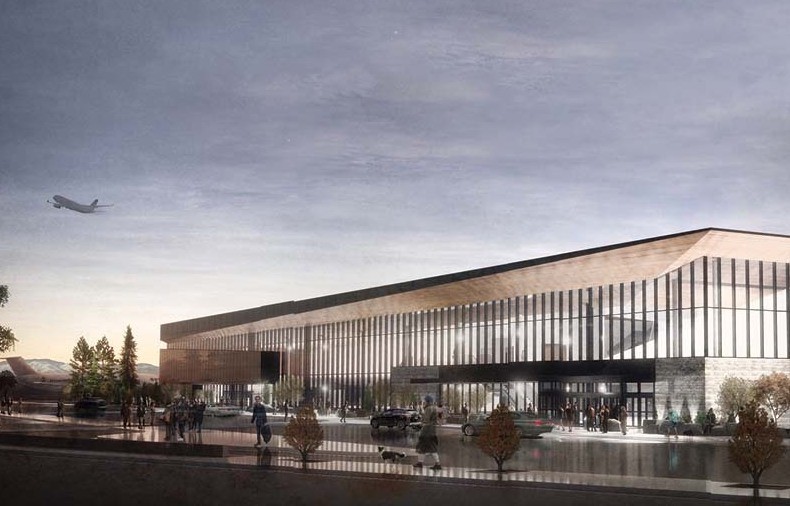 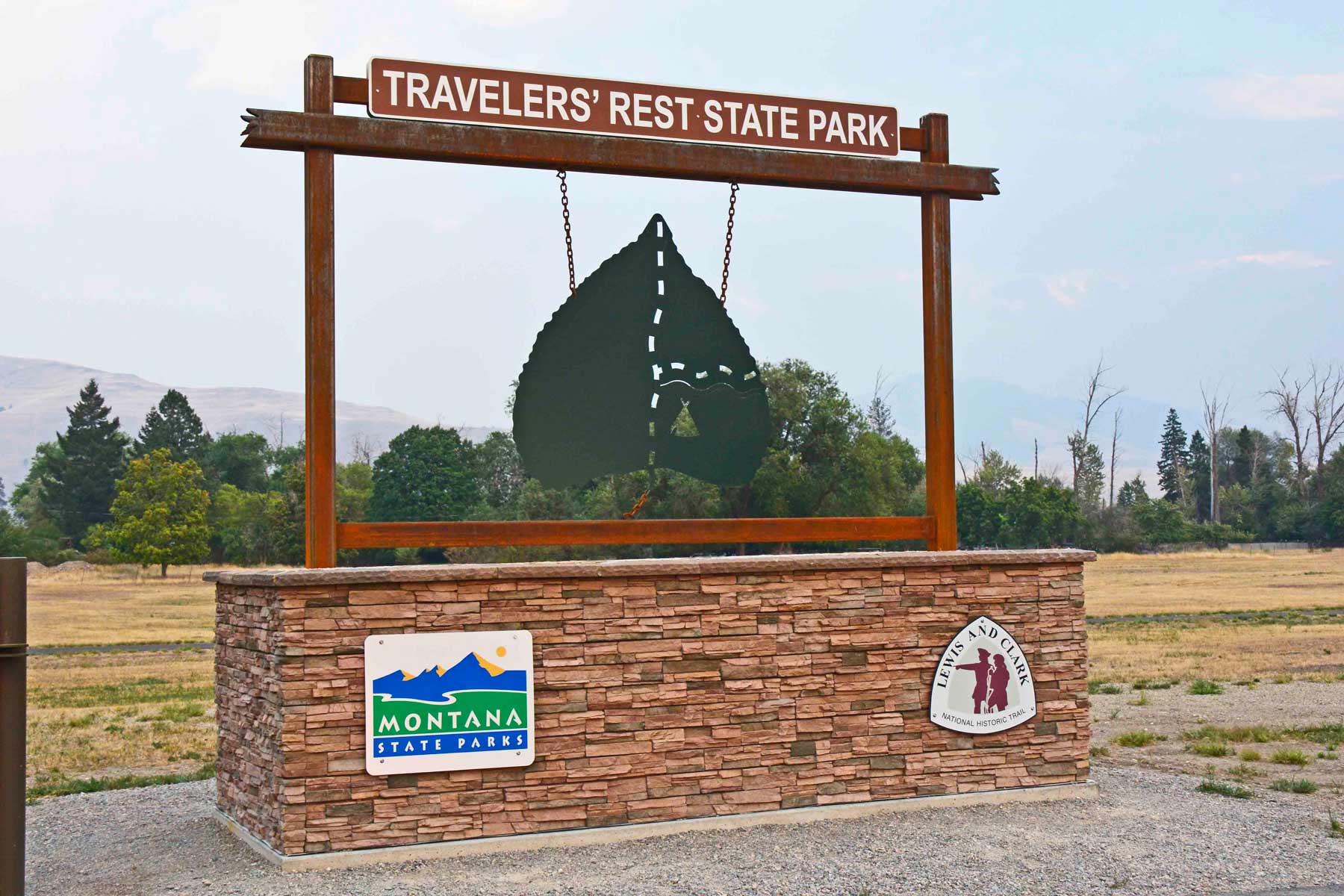 Learn about Lewis and Clark’s travels through the Bitterroot Valley in 1805 and 1806, where they encountered the Salish Indians and shaped the history of this beautiful valley.

Packer Meadow represents the site where the Corps of Discovery camped overnight on September 13, 1805. It’s located in the Clearwater National Forest east of Lolo Pass Visitor Center. You can access the area by vehicle, and there are also hiking trails with inter¬pretive signage.

On September 4, 1805, the Corps of Discovery descended into the valley now known as Ross’ Hole where they were welcomed by around 400 Salish Indians and spent the day communicating with chiefs, trading gifts and goods, and exchanging horses. Ross’ Hole is located along U.S. Highway 93, next to the Sula Country Store. On-site interpretive signage details the story of Lewis and Clark’s visit.

William Clark parted ways with Meriwether Lewis in July of 1806 to explore the Yellowstone River, passing over the Continental Divide on an Indian road at what is now Gibbons Pass before descending into the Big Hole Valley. Sacagawea played an instrumental role in navigating the route across the divide. Gibbons Pass is located in the Bitterroot National Forest and is accessible from the Sula Ranger Station via Forest Road 106. Visitors will find interpretive signage along the roadway.

Two Medicine Fight Site represents the first military conflict between the United States and a Plains Tribe, and the only violent en¬counter between the Lewis and Clark Expedition and American Indians of the entire journey. Please note: The site is located on private property within the eastern boundary of the Blackfeet Indian Reservation and permission is required for access.

This northernmost camp and National Historic Landmark established by the Lewis and Clark expedition is located on the Blackfeet Reservation between Cut Bank and Browning, Montana, and the site is open to the public. Meriwether Lewis camped here while trying to decipher how far north the Marias River extended, but his plan was thwarted by foul weather and lack of provisions.

Recreate Responsibly Plan Ahead, Play it Safe, and Leave No Trace.
Know before you go
News from Glacier National Park Currently, 18.0 miles of the Going-to-the-Sun Road are open for travel.
View Full Report
Order A Free Travel Guide Sign Up For Our Newsletter

A to Z Quirky Beer Names in Glacier Country

RT @GNPConservancy: Thanks for celebrating Glacier’s 112th Birthday with us! We had the best time celebrating yesterday in the park with ou…