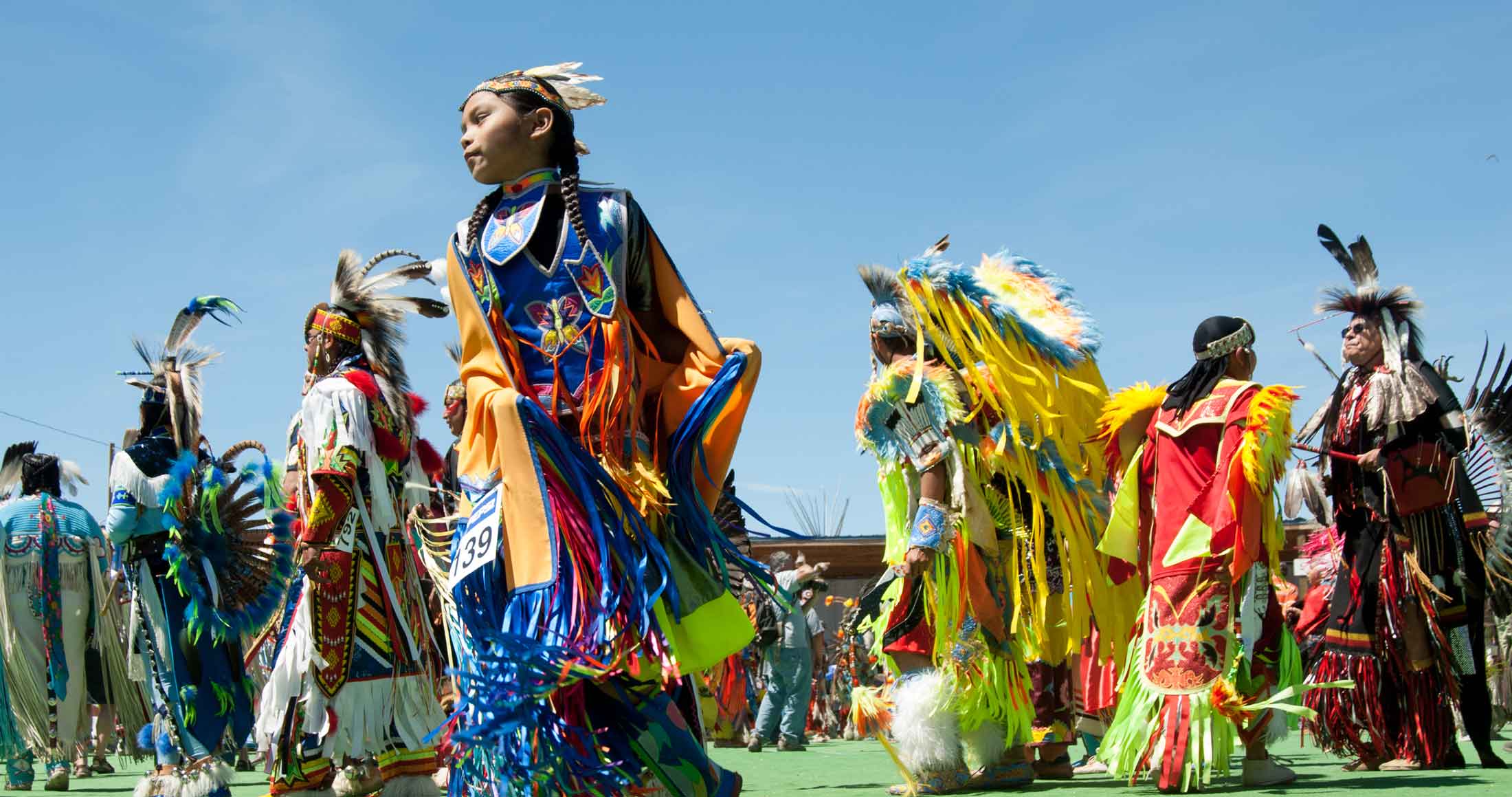 Sitting on the rolling foothills just east of Glacier National Park, Browning is the largest community on the Blackfeet Indian Reservation. Each summer, Browning hosts North American Indian Days—one of the largest gatherings of U.S. and Canadian tribes. The celebration includes dancing, traditional games, a pow wow, Indian relay and rodeo. Learn more about the Blackfeet Tribe by visiting the Museum of the Plains Indian and nearby shops and galleries. Visit Glacier Peaks Casino while you’re in the area.

Take home a piece of Montana and support a local American Indian craftsperson. At Faught's Blackfeet Trading Post, shop books, cultural items, dolls, blankets, robes, pictures (original and prints), T-shirts (local designs) and many other Montana-made Indian items. Faught’s is located at the junction of highways 2 and 89 in the very center of Browning.

The Town of Browning, incorporated in 1919, is the Agency Headquarters for the Blackfeet Indian Reservation and has been since 1895. Browning was named after Daniel M. Browning, who was then the Commissioner of Indian Affairs working in Washington D.C.

Browning serves as the Agency Headquarters for the Blackfeet Indian Reservation, home to the largest tribe in Montana—the Blackfeet Nation. Their name comes from the dark painted moccasins they wore. There are three branches of the Blackfeet peoples—the Northern Blackfeet (Siksika), the Blood and the Piegan or Pikuni. Tribe members call themselves "Niitsitapi" (nee-itsee-TAH-peh) meaning "the real people." The Blackfeet Nation’s annual pow wow celebrations include North American Indian Days and the Heart Butte Indian Days. 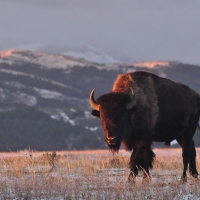 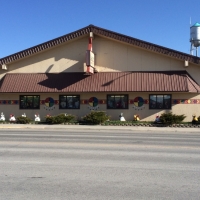 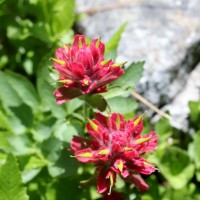 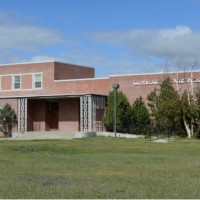 News from Glacier National Park Currently, 12.5 miles of the Going-to-the-Sun Road are open for travel.
View Full Report
Order A Free Travel Guide Sign Up For Our Newsletter

RT @BigSkyDocFest: #Missoula is an outdoor oasis, as well as a filmmaker’s paradise. Here, you’ll find skiers on the surrounding mountains,…