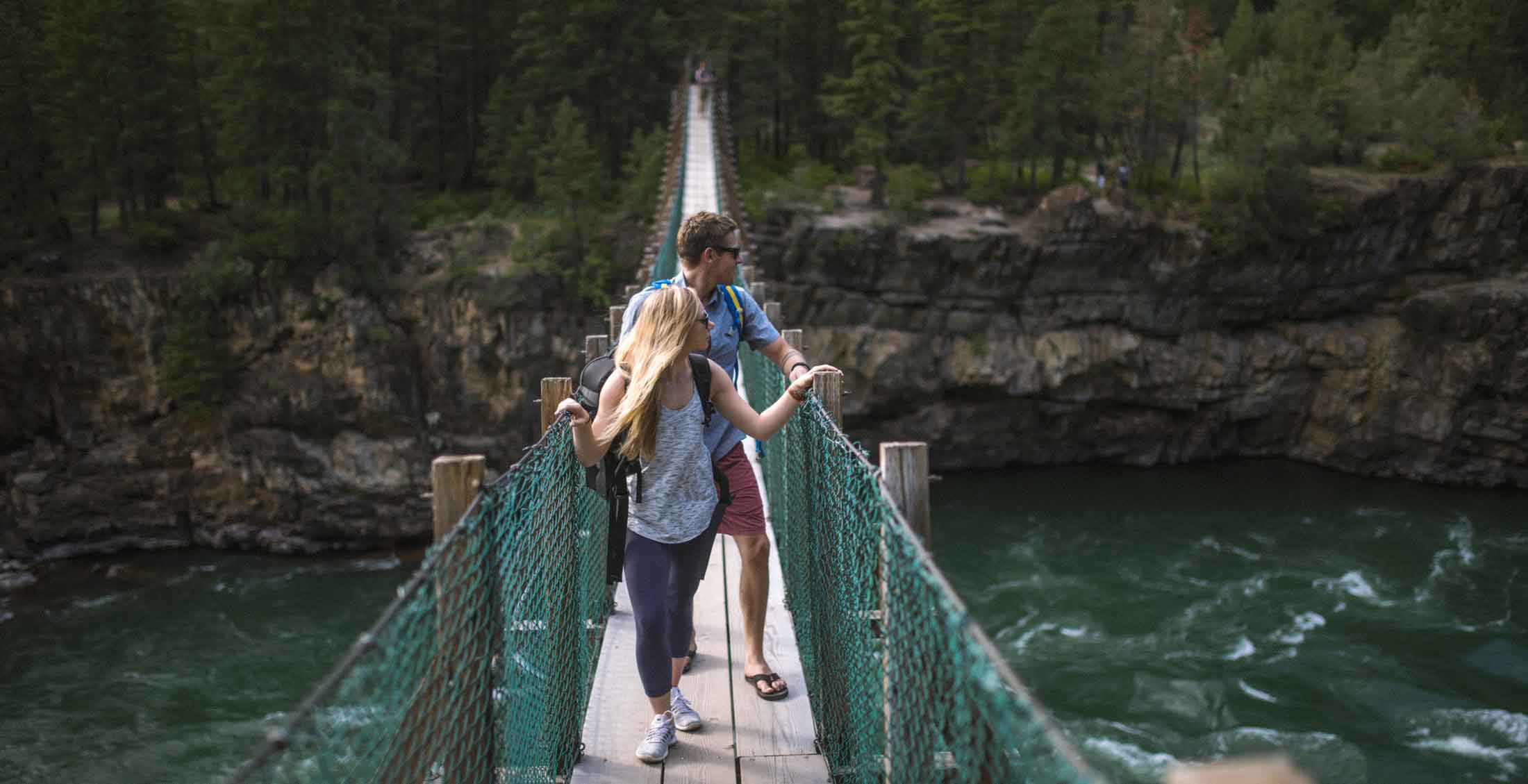 Libby sits humbly in the Kootenai River Valley at the base of the Cabinet Mountain Range. Combining authentic mountain experiences and breathtaking scenery with abundant outdoor recreation, area attractions include Libby Dam, Ross Creek Cedar Grove, the Kootenai River and Kootenai Falls, and a golf course complete with spectacular views and wildlife watching. Soak up Libby's charm at the local brewery or museum, or, for a knock-your-socks-off experience, take a walk across the swinging bridge above the falls.

Make the short trek to Libby Dam and the state-of-the-art Libby Dam Visitor Center for guided tours and interactive exhibits.

The first white men in the area were traders and trappers from British fur companies. They came into the area as early as 1809 looking for beaver to supply the demand back east for beaver hats. There were many posts built by early traders along the Kootenai River that served the general trading purpose. None of these structures remain today. In the early 1800s a Canadian explorer named David Thompson traveled into the Kootenai River and used it as a navigational guide through the area. He portaged around the falls and used marks on the trail left by the Kootenai Indians. It is believed that no tribe made a permanent home in Libby alot of tribes used the area for hunting and spiritual purposes. The Kootenai Falls on the Kootenai River is still sacred to the local Indians, it is a place where the tribal members commune with spiritual forces.

The Libby area was important for its many silver-lead mines. Activity grew during the summer of 1867 when success grew along Libby Creek. The boom was short and deserted by the 1870s. Vermiculite deposits were located in the early 1900s on Rainy Creek of Libby. A local rancher named Ed Alley explored the old gold mining tunnels and noticed that when he stuck his candle into the wall the material around the candle had swollen and turned golden in color. In 1919 he bought the Rainy Creek claims and started the Zonolite Company, and he discovered it had good insulating qualities. It then became a product used in insulation, and plaster. Many people used the product for insulation in their houses in Libby. The W.R. Grace Company bought the mine and operated it from 1963 till 1990. The vermiculite mine in Libby was a huge employer of many libby townspeople.

The earliest ranches in the area were near the mouth of Libby Creek in the late 1880s. The settlers worked at the Libby Placers and built homes and mills along Libby and Flower Creek. The stream Libby Creek was named by prospectors in the 1860s after one of their daughters and it is believed that the town of Libby was named after the creek. The town grew quickly in the early 1900s and many buisnesses were opening. In 1906 a terrible fire swept through downtown libby destroying alot of the original business buildings. The first school was built in 1892, the first church was the Methodist Church in 1897. The first homes were built in the early 1890s, the first newspaper was the Libby Miner in 1892 and telephone service came to Libby and Troy around 1913. 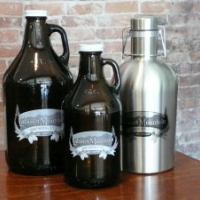 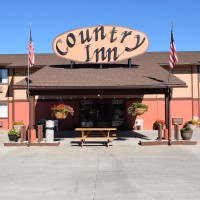 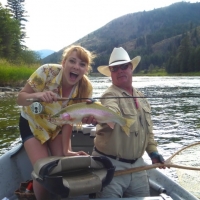 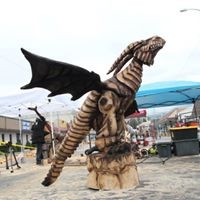 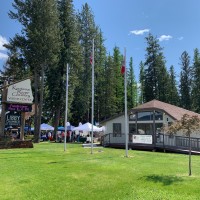 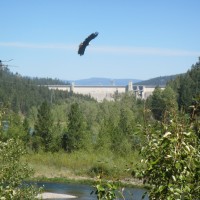 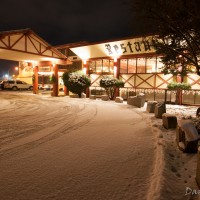 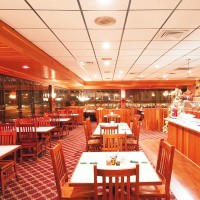