Western Montana is home to numerous state parks and the Crown of the Continent, Glacier National Park. These protected natural wonders feature glacial-carved terrain, sparkling waters and a unique cultural history, and serve as monuments of our dedication to the preservation of our vast and beautiful wild places. 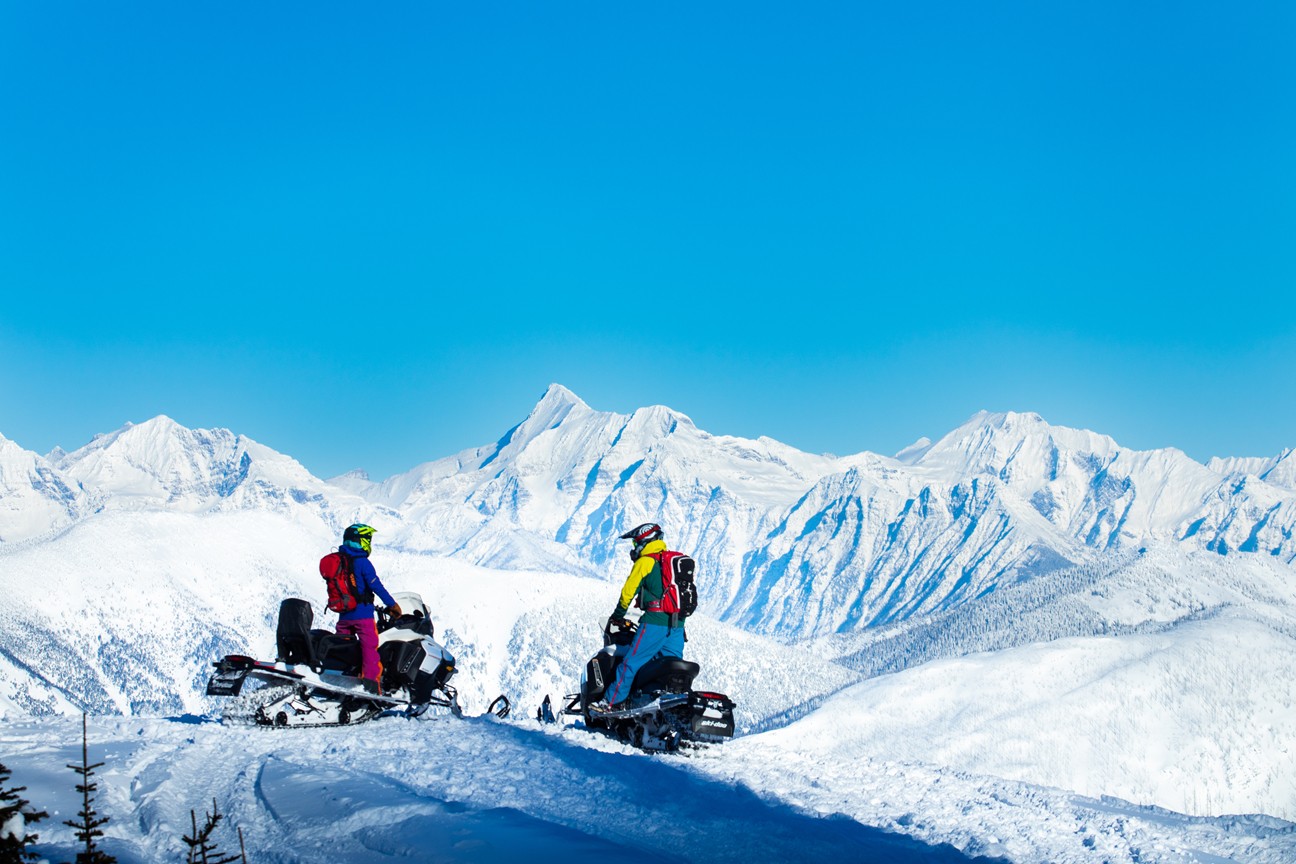 Sled the best of the West in the unreal landscapes and premier small towns between Glacier and Yellowstone national parks. Plan ahead, play it safe and tread lightly.

You'll discover some of the greatest natural and cultural treasures on Earth. Glacier Country's state and national parks house stunning scenery and dazzling waters to geologic wonders and cultural history.

Established first as a Forest Preserve in 1900, then as a national park in 1910, Glacier has had conservationists, environmentalists and outdoor enthusiasts lobbying for protection of the approximate 1.4 million acres since the late 1800s. A combination of spectacular scenery, diverse flora and fauna, and relative isolation from major population centers have combined to make Glacier National Park the center of one of the largest and most intact ecosystems in North America.

Although Glacier National Park is open year round, most visitor services within the park are only available from May to September. Many communities in the surrounding areas provide 'off-season' amenities.

The Going-to-the-Sun Road, an engineering marvel and National Historic Landmark, takes travelers through the heart of the park and connects West Glacier with St. Mary. The 50-mile-long road is one of the most scenic drives in the continental United States and offers visitors stunning views of snow-capped mountain peaks, glacial-carved terrain and wildflower-filled meadows, as well as an opportunity to see wildlife. The most up-to-date conditions of Glacier National Park’s Going-to-the-Sun Road are available here.

Just across the border, in Canada, is Waterton Lakes National Park. In 1931, members of the Rotary Clubs of Alberta and Montana suggested joining the two parks as a symbol of the peace and friendship between our two countries. In 1932, the United States and Canadian governments voted to designate the parks as Waterton-Glacier International Peace Park, the world's first. The parks are both Biosphere Reserves, and were named as a World Heritage Site in 1995.

While much has changed since the first visitors came to Glacier, it is possible to relive some of Glacier's early history. You can take a horseback ride like an early visitor. Miles of hiking trails follow routes first used by trappers in the early 1800s. Several hotels and chalets, built by the Great Northern Railway in the early 1900s, house guests to the park.

Recreate Responsibly Plan Ahead, Play it Safe, and Leave No Trace.
Know before you go 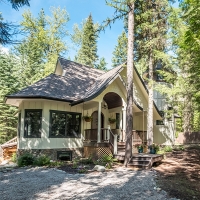 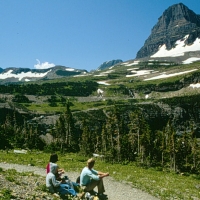 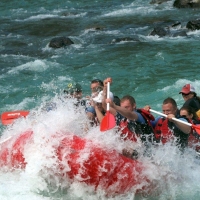 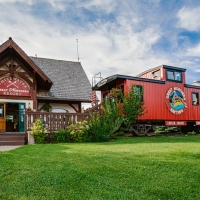 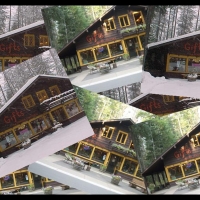 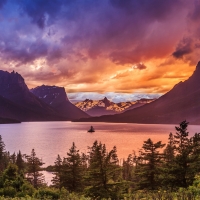 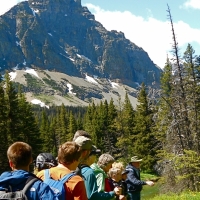 23 Things to Do This Spring Under Montana's Big Blue Sky