You’re invited to a triple celebration: #1 Wild and Scenic Rivers Act is 53! Our Glacier National Park Star Party is on the Wild and Scenic North Fork of the Flathead River. This gorgeous waterway forms the park’s southwestern border. #2 In 2017, Waterton-Glacier International Peace Park became the world’s first transboundary International Dark Sky Park! This is kind of a big deal. Especially when viewing Montana’s star studded skies. #3 Every year, between mid-July and the end of August, stargazers watch the Perseid meteor shower. It typically peaks between August 9 to 13. During this impressive annual show, expect to see 60 to 100 shooting stars each hour! The Perseids are often the year’s the most spectacular stargazing event. Our launch date is predicted to be the height of the 2021 Perseids Meteor Shower! You can learn more about the Perseids Meteor Shower here. We’re hoping for clear night skies filled with falling meteors. Where could be a better place to watch a major meteor shower than on the border of an International Dark Sky Park? Oh, on the banks of a Wild and Scenic River? Finally, in world famous, beloved, Polebridge, Montana. You don’t want to miss this Star Party! So, it’s time to celebrate. Let’s go on a Glacier National Park Star Party Float! We’ll take duckies — also called inflatable kayaks — down the North Fork of the Flathead River. Next, we spend the night in Polebridge. We’ll celebrate Glacier’s starry, dark skies and set up to watch the Perseids. The next day, we continue our float down the North Fork of the Flathead River. Finally, we’ll return to West Glacier around 5pm. 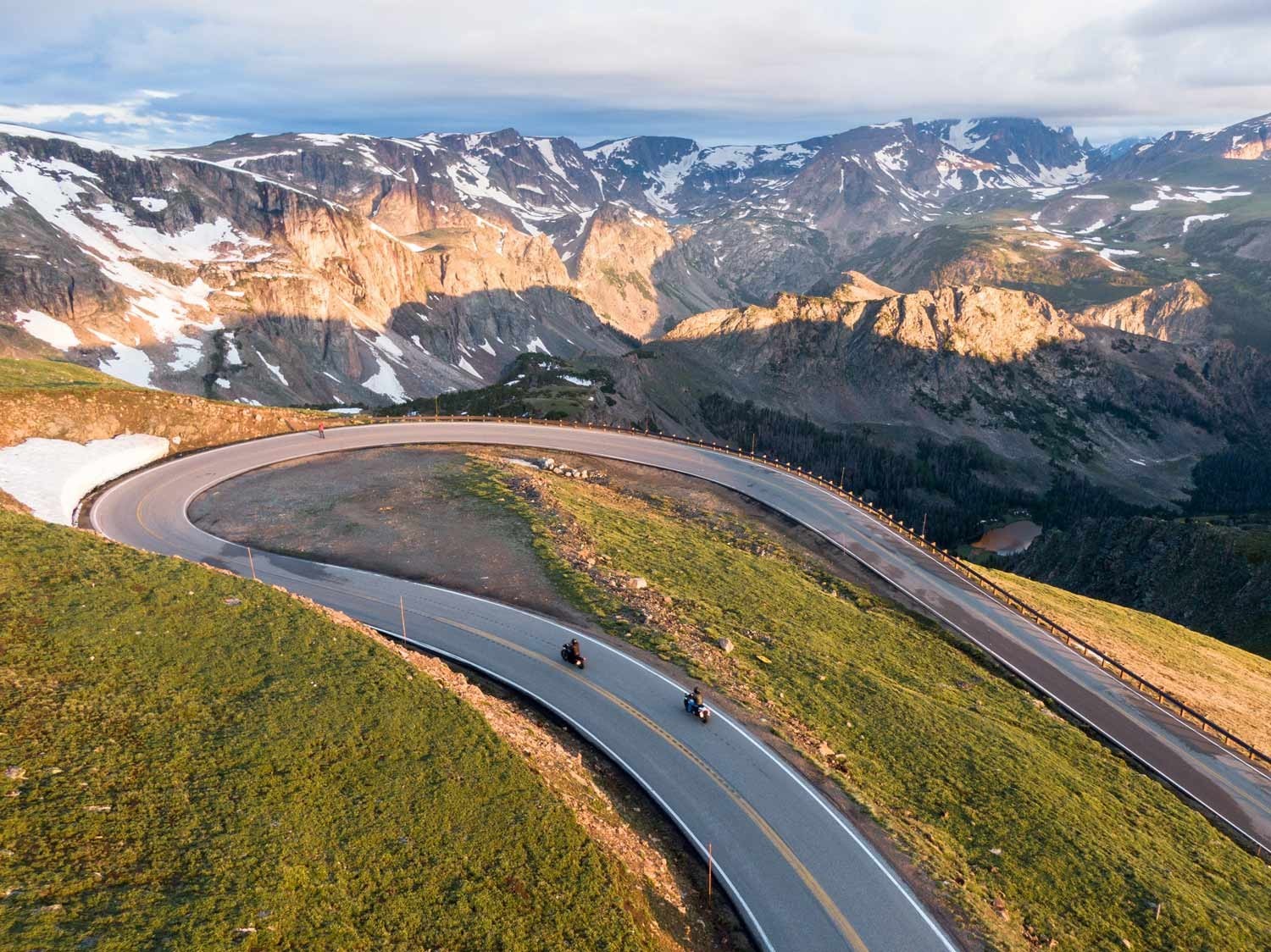 Take the Ride of a Lifetime

Discover some of the West's best highways, byways, backroads and small towns by motorcycling from Glacier Country to Yellowstone Country. Plan your trip with a free Montana Motorcycle Guide.

Order your guide
News from Glacier National Park Currently, 50 miles of the Going-to-the-Sun Road are open for travel.
View Full Report
Order A Free Travel Guide Sign Up For Our Newsletter